Buyers looking for suburbs which offer the nation’s best lifestyle can expect to pay between $731,000 – $2,615,000 according to new data.Brisbane suburbs make up seven of the national top ten lifestyle suburbs with the sunshine state delivering not only on proximity to the beach but also other key lifestyle factors such as transit times.

St Kilda West also takes out the top slot price wise too, with the highest median house price of $2,615,000 while Corinda in Brisbane has the lowest median price on the national list at $731,000.

For the purposes of this analysis, suburbs are ranked based on a number of factors including proximity to the beach or a river, schools, parks, plus transit and drive times to the nearest CBD. The ABS location database – Australian Statistical Geography Standard 2016 was used for the calculations.

CBD areas were ruled out of the analysis.

Median house prices are taken from Corelogic for the 12 months up until 31st August 2017.

An ABS data standard called the Australian Statistical Geography Standard 2016 was used to calculate the distances within each suburb to these main lifestyle factors such as a park or education facility. Nationally the list shows some suburbs that buyers may have traditionally overlooked but which have great walkability, according to REA Group Chief Economist Nerida Conisbee.

“You don’t necessarily have to pay through the nose for lifestyle, as long as you’re prepared to move away from Sydney and to a lesser extent Melbourne,” she says.

Population growth and a lack of diverse employment are keeping the Brisbane suburbs which do well from a lifestyle perspective from matching Melbourne and Sydney when it comes to price.

“Brisbane ticks boxes for so many things, it’s got great infrastructure, it’s relatively easy to get around, it’s got a lot of lifestyle factors which are showing up here.  But at the moment, it just doesn’t have the jobs growth and that’s really restricting what’s happening with house prices,” Conisbee says. 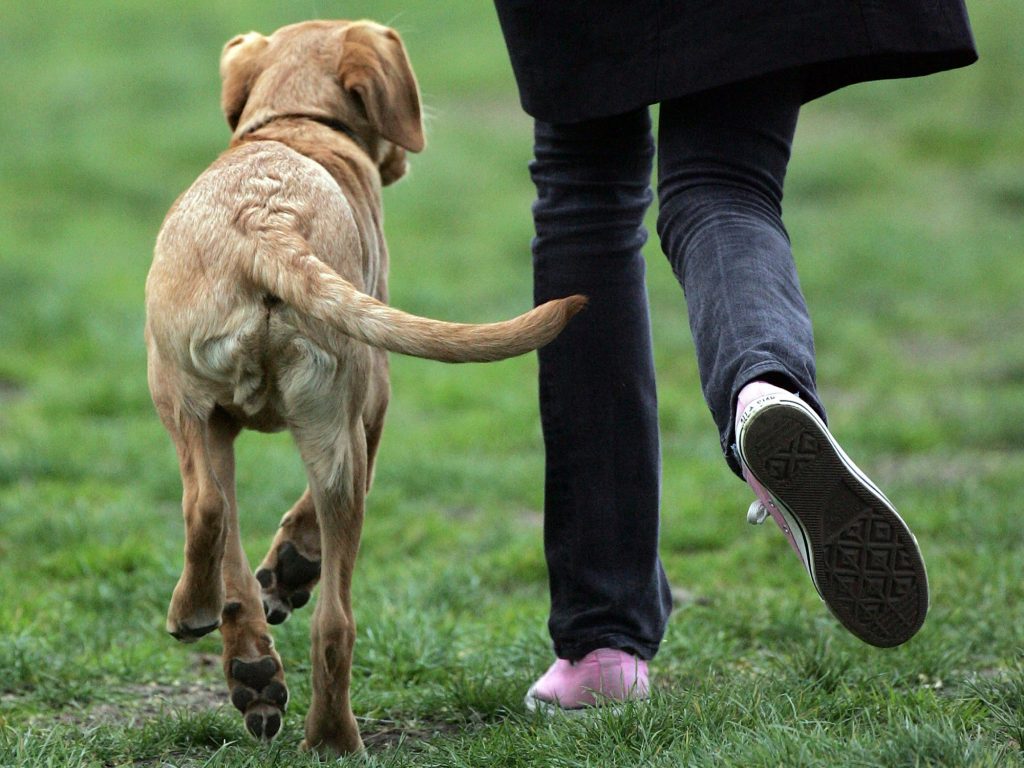 Areas with local parks are attractive.

Yet these lifestyle areas where most houses are located close to a park are also interesting as they often offer more than just a place for exercise or dog walking.

“People like greenery and a place to walk.  Often places that have a lot of parks have walkability and that’s another important thing.  If you don’t have to get into a car and you can walk around, then an area becomes more attractive…and being close to a good school or lots of good schools makes an area far more attractive,” she says.

While these areas offer residents – be they owners or renters – Conisbee warns a great lifestyle that may not result in high yields for investors.

“I think you have to consider not just how lovely an area is or how lovely a house is but you also need to consider are there jobs? Is there growth? What’s happening with the local economy? And all those things before you consider investing in an area.”